I recently made a friend, also a peer, who told me that at the height of her illness, she used to sneak out of the house in the ungodly hours of the morning and she would always somehow gravitate to a heartland that reminded her of her growing up years. She would reminiscence of her childhood friend whom she used to play with in that neighbourhood, which she was so attached to that it literally drew her back, “awake-walking” – when she should have been sleeping.

Tonight or this morning, I have taken a trip to little India to seek out a cheap mobile phone. Why? The urge and impulse and the persistent restlessness in my soul was just so? I don’t know??! Wha was it thinking taking a cab with all my liquid cash at 3am to Mustafa Centre?

Well, there is a back story.. my iPhone 6, which my brother bought for me when I recontracted and which I dutifully paid for when I had enough cash, disappeared one morning… also after I had been having insomnia. It had clearly been next to my pillow. And the whole household was frantically mobilized in a top to bottom search. Strangely enough, my father didnt seem too concerned, but told me to get a new SIM card quickly.

It was only when this disappearing incident was repeated on another object in the house, announced by my father.. and then a replacement made by him.. and then when my mother could not use the replacement..  the object mysteriously was found by, again my father.. who said, “lucky I found it! The bangla must have climbed in the gate and took it when the door was unlocked!”..(sorry long sentence) THAT IT DAWNED on us, what had happened to my phone.

But as a person who suffers from paranoia, I couldnt complain… e.g. a schizophrenic telling his shrink that people are talking about him.. WHEN they REALLY are. Just that, in my case.. I am not the only psycho in the house. My brother tried to ask him about it but he was extremely defensive and almost bombed.. well.

Now I am using a 3G phone yes that was ok three years ago..but it constantly hangs wheb I open large apps or have more than 3 apps open. And it has been getting progressively worse. I had been happy at first.. downgrading. I was impressed by three year old samsung’s frontline basic smartphone. I even managed to upgrade to jellybean from pathetic gingerbread.  Wow cmon have a break have a kit kat! (Sorry I blame lack of sleep).

But it isnt the phone but that apps now are built for faster, heavier duty phones. Minimum for a mainstream app is 10MB. Without a huge micro SD u are dying on your first day of downloading “basic” and “necessary” apps.

I guess I should go and live in the kampung. And go off the internet altogether and see how I do without these luxuries… but seriously I dunno why I get so carried away and am unable to stop concentrating once I am tring to get any type of technology working that isnt. for example back when miss noob was trying to jail break her brand new first gen ipod touch. A sleepness night there.

I think it could be the complusiveness in my personality. This need to achieve the goal I set out to do. Added to the mood of impulse and a restless high. DANGER! !! CRAZYYY SLEEPLESS ZOMBIE OUT ON THE LOOSE!!

OK I think I have ranted enough and I am also safely at my destination:

No, I am just a visitor today.

Thank God for preserving me.

we keep this love in a photograph

The grass is greener…on the INSIDE.

photo of a PHOTOBOOTH 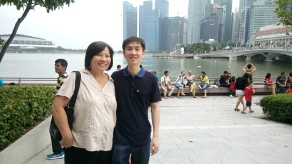 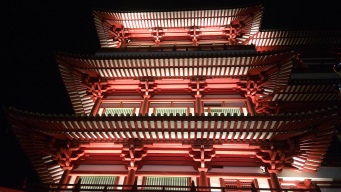 First Valentines Day Roses since I was 16

Painted with the Earth 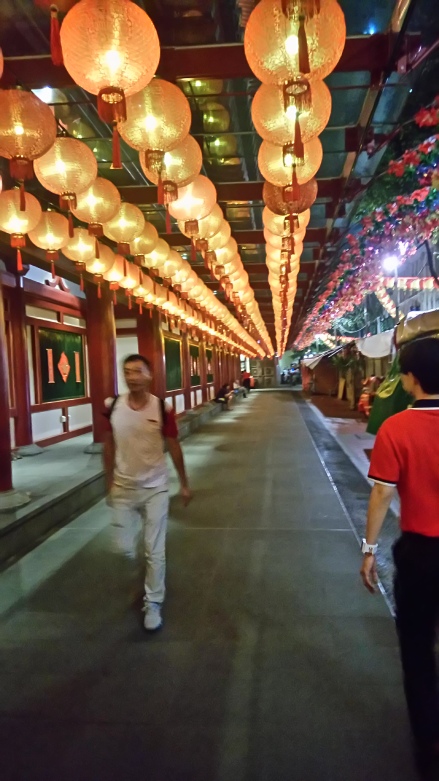 i wish i were dancing in the deep

not here, among the clouds, a world away.

you call that ART? 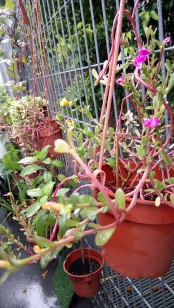 just a lil’ pruning yield so many blooms! 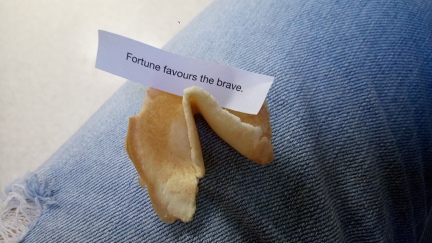 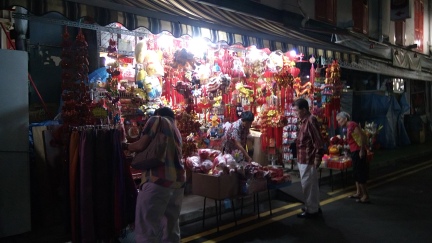 an old shop in China Town 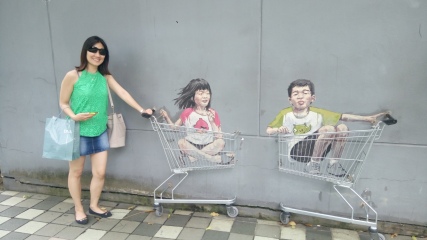 can i buy one?

a bird in hand, 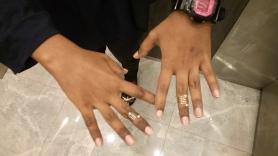 And they created the Dinosaurs

Friendship is a Gift

Love, is in the Air

this Dong Bei chinese restaurant serves so much beer they give you tea in tiger beer mugs! That’s the spirit! 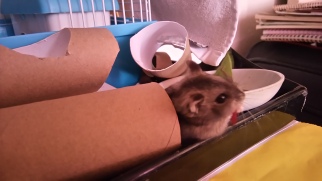